Adenoid enlargement, which makes it difficult to breathe in children, can cause significant problems, including delayed developmental problems. Despite this, many parents may not want any operations to be done on their children, thinking that the child's nasal passages will narrow after a few years. The plasma method, which enables the removal of meat using a special technology, is a new treatment method that eliminates the fear of surgery and relieves children.

Most Important Diagnostic Criteria for Breathing During Sleep

Diagnosis of genetically modified flesh can be easily established with nasal endoscopy. However, the most important diagnostic criterion is information received from parents about the child's breathing during sleep. Because each person's face structure is different, one child's nose size that is large enough to prevent breathing problems may not cause the same amount of pain in another child.

On examination, other problems which interfere with breathing may be revealed. Sometimes large tonsils may accompany enlarged nephritis. In such cases, it may be necessary to intervene in the tonsils along with the nasal flesh. Removing adenoids can eliminate the problems that cause respiratory distress in a child with allergies and make it easier for the patient to cope with allergies.

Adenoid Can Be Removed Without Pain

In the old methods used to remove adenoids, both nasal passages could not be completely cleared, as the surgical field was not in direct view, and a tampon had to be placed to stop the bleeding. In addition, since the nasal passages could not be monitored in full during the procedure, flesh could be removed, so it could grow back later on, requiring the operation to be repeated.

With the technological methods used in recent years, adenoid surgery can be performed with the plasma method. Using advanced technology, the excess flesh is destroyed through evaporation. When this method is performed correctly by experienced hands, the nasal flesh can be completely removed and the risk of recurrence will be lower. One of the biggest advantages of the process is that the adenoid can be removed without the need for tampons and with no bleeding. This method is performed without damaging the surrounding tissues, there is no pain and the procedure takes much less time. Thus, children who receive less anesthesia can return to school and social life in a short time.

Hetiryl in plasma energy is performed using high levels of radio frequency energy, the ionization of water vapor in the tissue and air and the operation is completed with a plasma support. The sodium ion (Na) required for the medium comes from the isotonic, i.e. brine solution. The sodium ion in the saline solution ensures that both the sodium required for plasma and the area of the procedure to be performed for adenoid surgery remain clean. This ion can evaporate the tissue entering the plasma channel and remove it. Thus, the adenoid tissue is completely removed without bleeding in a few minutes.

The evaporated tissue is drawn out with a vacuum. The same procedure can be performed on the tonsils. During the procedure performed using the steam method, when the working area coincides with the blind area, the entire working area can be magnified 10 times and observed using a surgical microscope.

With the development of technology, operations become easier and more reliable. In this area, non-bleeding and painless surgical applications are used in tonsil and adenoid surgeries. The most widely used method is the radio frequency method. Its advantages can be listed as follows:

In addition, the ideal age range for adenoid radio frequency surgery is between 3-10 years old. Adenoid surgery in adults is more painful than in children because it is achy after the procedure and the healing process is comparatively long.

Adenoid surgery is less risky than other surgical procedures. However, in this surgical procedure performed under general anesthesia, it is especially important to be more careful in children and that the operation is performed by a specialist. The risk of postoperative bleeding should be considered if the bleeding that may occur during the operation is risky. If the bleeding is profuse, you should consult a physician as soon as possible. 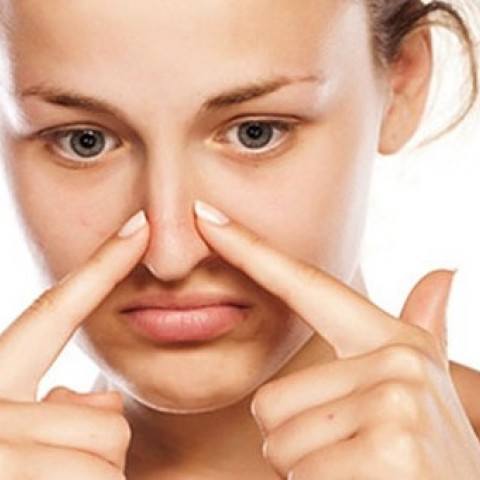 What are the Causes of Nasal Flesh Growth?

The most well-known function of the nose is to provide smelling sensation. However, the nose, in add…

Sleep apnea is defined as snoring and sleep respiratory arrest. Sleeping takes up about a third of t… 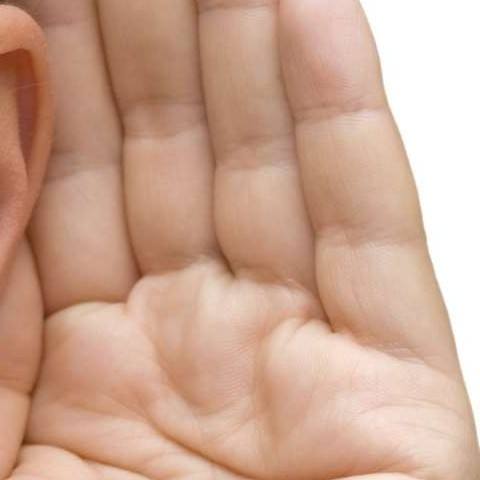 How to Repair the Eardrum?

Since the ear is located adjacent to important organs, perforation of the eardrum can lead not only …